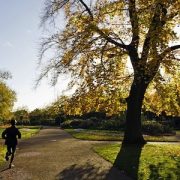 No longer the poor neighbour to Notting Hill, Bayswater is an area of London very much on the up and set to get increasingly popular over the coming years. Indeed many recent reports into the London property market indicate that Bayswater is one of the most up and coming parts of the capital, with many of the old hotels being converted to stylish flats and the re-development of the Queensway shopping area into a ‘Covent Garden’ style plaza. 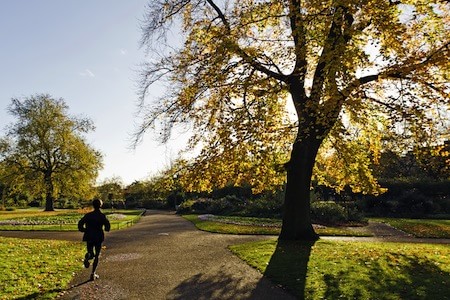 Given its proximity to the West End and incredible transport links, rental prices in Bayswater are very reasonable for this part of London with one-bed flats costing around £2,000 per month and three-bedroom properties costing upwards of £4,500 per month. The average rent in Bayswater is around £3,400 per month.

Here are my five reasons why it’s great to rent in Bayswater:

1. Hyde Park less than a 10 minute walk from any part of Bayswater

Bayswater stretches along the north side of Hyde Park, one of largest and most iconic parks in London. Hyde Park is a wonderful place to while away a day, whether hiring a boat on the Serpentine, listening to the debates at Speaker’s Corner on a Sunday, roller-blading or cycling around its paths, admiring its many statues or simply watching the world go by. The Park is also the venue for many concerts that take place during the summer, bringing the best bands in the world to the area. 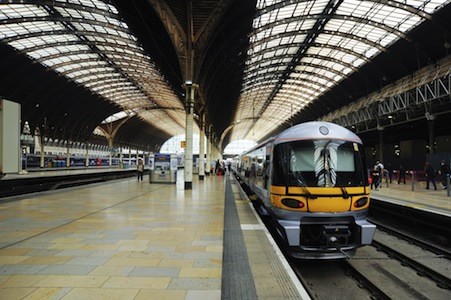 Paddington Station is a short walk from most parts of Bayswater offering tube services all over London and mainline rail services out of the capital to the West Country, Wales and Oxfordshire. Paddington also boasts the Heathrow Express which whisks you to Heathrow in just 15 minutes.

Bayswater is well connected on London Underground too with Lancaster Gate and Queensway on the Central Line and Bayswater on the District and Circle lines.

When Crossrail opens in 2018, Canary Wharf will be just 15 minutes ride away from Paddington Station.

If you like to enjoy the capital on foot, Bayswater is the perfect place. It’s possible to walk east to Oxford Street and the West End in 10-15 minutes and then to Notting Hill and Portobello Road to the west in the same amount of time. The idea of being able to walk to work is a reason many professionals choose to rent here. 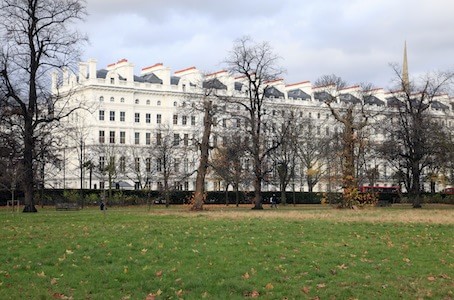 4. Great variety of elegant Victorian architecture and some wonderful mews

The wide streets of Bayswater are characterised by large, elegant white-stucco townhouses, many of which have been converted large, light filled flats. Due to its proximity to the park, the area also has many lovely mews houses (originally built as stabling for the grand houses of the area).

Paddington Basin next to the station has recently undergone a huge transformation with the completion of many wonderful contemporary apartment and office blocks on its canals. The apartment blocks offer great rental accommodation with parking, concierge and gyms and shops/restaurants with views of the canal basin just on the doorstep.

Search property to rent in Bayswater

Five Great Reasons to Rent in North Kensington Scroll to top
This website uses cookies to improve your experience. We'll assume you're ok with this, but you can opt-out if you wish.Accept Reject Read More
Privacy & Cookie Policy
Necessary Always Enabled
Make an enquiry