As Estate Agents, we love having a nose around interesting buildings so Open House London 2016, which takes place this weekend is one of our favourite events. There are loads of fascinating buildings in Notting Hill and Kensington which are open to curious members of the public on 17th and 18th September.

Open House London is the capital’s largest annual festival of architecture and design. It was started in 1992 as a way to engage and educate the public about architecture by opening up buildings they would not normally have access to.

Not only do you get to peek inside buildings you may have yearned to see but best of all, its totally free! Here’s our choice of the best Open Houses to visit in Notting Hill and Kensington: 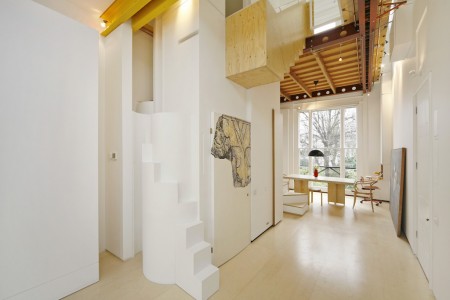 This stunning apartment was imagined by a client of ours, architect Andrew Pilkington. It represents a magical combination of classic period architecture with contemporary design to unite two flats into one with a dramatic full height vertical atrium as the key feature. A stair rises through three new minor levels that shape the new atrium and link into the two main previous floor levels. Sunlight beams into the lower, previously shaded north spaces. The variations in height and depth create a fascinating range of spaces, a complete surprise to those entering what looks from the outside like any other period building.

Shortlisted for the final 12 of AJ Small Projects Awards 2014 this utterly unique apartment is on one of Notting Hill’s premier streets and very close to our Kensington Park Road office! 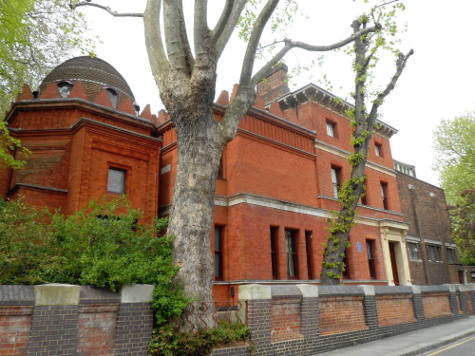 If you’ve not been inside Leighton House before, make it a priority this weekend. Originally the home and studio of Lord Frederic Leighton, President of the Royal Academy, Leighton House was built between 1864 –79. It was designed by architect George Aitchison to fulfil Lord Leighton’s vision of a private palace devoted to art and is one of the most extraordinary buildings of the 19th century in London.

The highlight of Leighton House is its beautiful Arab hall with fountain and tiling built to house Lord Leighton’s vast collection of Middle Eastern tiles. The main staircase is also a treat to behold!

This will be a very popular building to visit so don’t be surprised if there are queues. 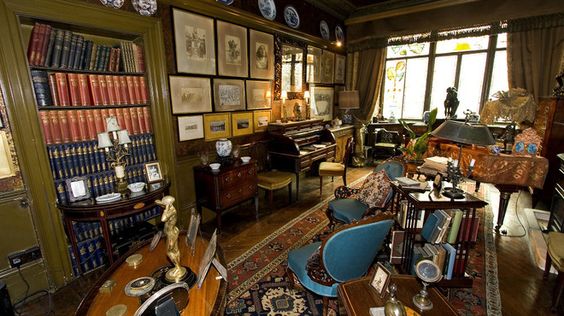 18 Stafford Terrace is recognised as the best-surviving example of a late Victorian middle-class home in London. Built by Joseph Gordon Davis in 1871, it was the home of Punch cartoonist Edward Linley Sambourne, his wife Marion, their two children and their live-in servants. The house is remarkably well preserved and complete with its original interior decoration and contents. Our favourite part is the first floor, which is home to an original drawing room. Because so many of the houses on the same street have been converted into flats, it is refreshing to see the house in its entirety.

Nowadays this house in its fullness would be a modern example of how the super wealthy live! 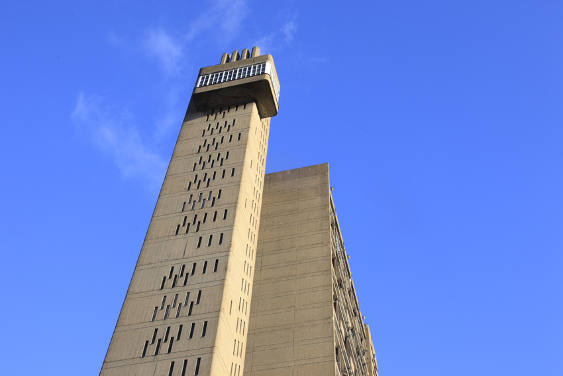 Built in 1972, Erno Goldfinger’s 31-storey ‘Unite d’Habitation’ was built as a new vision of social housing and it is now one of London’s most desirable addresses.

Love it or hate it, Trellick Tower stands as a monument of 1970s design over West London with its freestanding service tower and surreal boiler house. Come along and see Trellick in a new light with its beautiful detailing and rich use of materials.

Tours will take place every half hour on Sunday between 10am-4pm and you’ll need to book in advance. 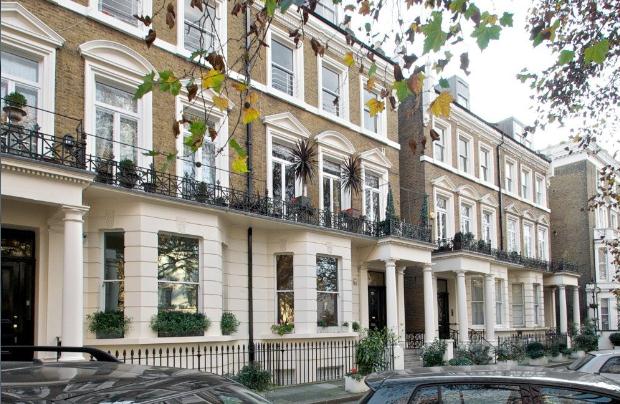 If you like idiosyncratic then this is the place for you. 155 Holland Park Avenue is an incredible fantasy filled apartment, which will blow your mind. Inspired by world-travel, each room is a journey in itself, depicting different styles and jam-packed with unique décor and pieces.Words can’t really depict what a treasure trove this place is, you just have to see it to believe it!

Tours will take place every half hour on Saturday and Sunday between 10am-5pm and you’ll need to book in advance by calling 020 7602 2489.

We hope you get to enjoy a few local buildings this weekend and might well see you there!

Read more of our blogs.