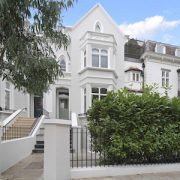 I for one am glad that 2015 is safely behind us. It was a year of ‘rolling with the punches’ for most agents, particularly in Prime Central London where the volume of trade dropped significantly and, in some cases, prices. Volume, confidence and prices go hand in hand as we know, so what does 2016 hold for the Notting Hill property market? To me it’s all about realistic pricing and no more bull if volume and confidence are to return. If we get that right there is no reason why we shouldn’t have a pretty reasonable six months ahead. 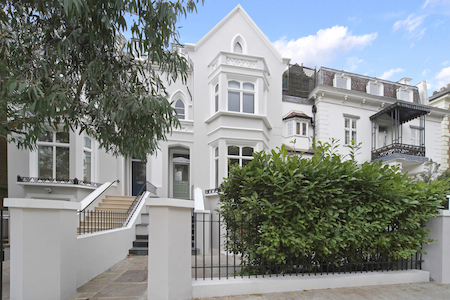 George Osborne hasn’t helped us in his first half-year as Chancellor of a majority government. But if I step out of W11 and take a balanced look at his policies, it’s hard to disagree with him, although like every other estate agent, I am struggling to swallow the 3% April Stamp Duty increase for second homeowners and landlords. However, despite what we think about Stamp Duty, its worth remembering that the Conservatives were the lesser of two evils at the election last year – at one stage it looked like a Lib/Lab alliance and the mansion tax was going to be the mother of all property fears. So you could argue that the position we’re in now could have been a lot worse.

The Notting Hill property market always has a return to form at the start of a year and I believe this year will be no different. Our market here is less reliant on global wealth in contrast to other parts of the Royal Borough of Kensington and Chelsea. Knightsbridge and parts of Chelsea, for example suffered when the Rouble and Rinngit took dives in recent times.

My hot tip to buyers of local property this year is to approach the market as if it were a bazaar and hunt for the best bargains. But – and it’s a big BUT – if you drag your feet once you’ve found a property, you could lose, as when a price is set, buyers will follow buyers in bear markets. To sellers I say this: go local, seek those with expertise in the area and longevity in the market. They are best placed to help you move forwards, particularly in such a price sensitive market.

Portobello Village development – how the area under the Westway is shaping... Scroll to top
This website uses cookies to improve your experience. We'll assume you're ok with this, but you can opt-out if you wish.Accept Reject Read More
Privacy & Cookie Policy
Necessary Always Enabled
Make an enquiry