Anthony Walker from residents association ESSA gives us an update on what is happening on key planning issues in Kensington including the controversial Odeon High St Kensington  development plan which they have been heavily involved in. 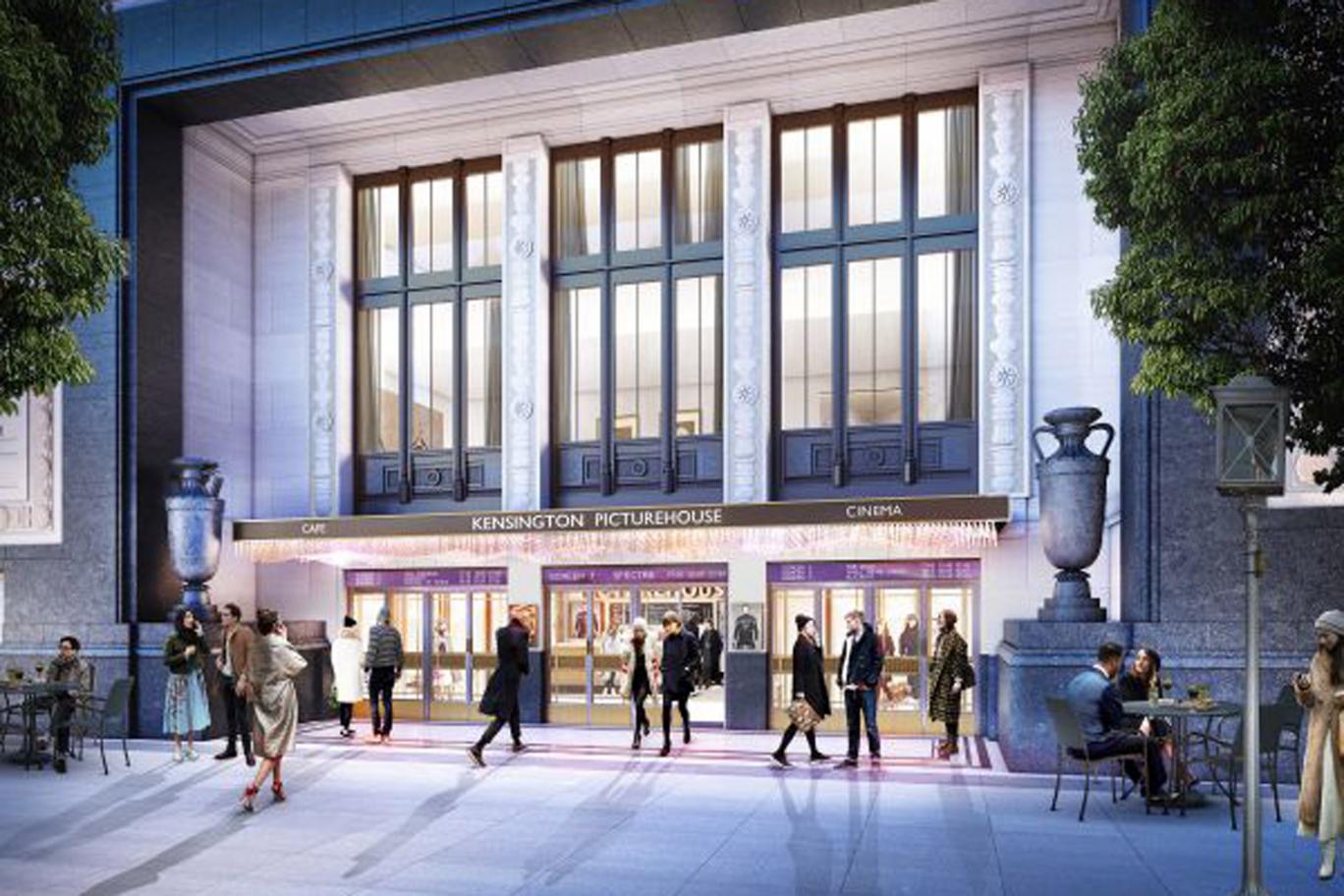 The proposed facade of Kensington Odeon

So now we wait with bated breath to find out what is going to replace the Odeon in High Street Kensington! After an almost solid two weeks of attending the planning inquiry where we presented our case against the development into a block of luxury flats, we now have to await the Inspector’s decision, which will, we understand be announced on the 26th February.

We, as a group led by the Edwardes Square, Scarsdale and Abingdon Association (ESSA), together with the Kensington Society, registered for Rule 6 status, which gave us a place at the planning hearing. We were able to examine our own witnesses, and cross-examine those of the appellant. Some of us had acted as expert witnesses before but none of us had previously acted as our own advocates so it was a nerve-wracking experience during which all other matters were put on hold.

We had seven witnesses in all: Tamsin Wallendahl who is chairman of the Edwardes Square Garden Committee, Cllr Joanna Gardner who is a ward councillor, James Chiaviarni who is the owner of Il Portico, Andrew Taylor who represented the Pembroke Close Residents Association, Anthony Williams of Flicks, a professional cinema specialist, Michael Bach who is Chair of the Kensington Society Planning Group and Anthony Walker who is Chair of ESSA.

We presented a good clear case and brought up a number of points which had escaped the attention of the two main parties. The three main issues were:

The appellant wants to make an additional £7million or more while we, and the 400 or more original objectors want to protect the local community from loss of a lively environment.

In the meantime other developments have come up again. An application has been submitted for Allen House in Allen Street for much the same scheme as the last one but with more technical detail. A series of applications for basements have been submitted to RBKC, which almost run into double figures for each site, and at least two in our area have been submitted retrospectively for work already carried out without consent. Interestingly both these have been refused consent but that does not mean that they will not try again to justify what they have done.

If you want to know more you can contact us at ESSAW8@gmail.com or visit the ESSA website

‹ Previous post
Whiteleys redevelopment – can the glory days return to Queensway?
Next post ›
Old Oak Common development – the regeneration story of the decade