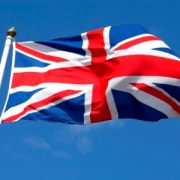 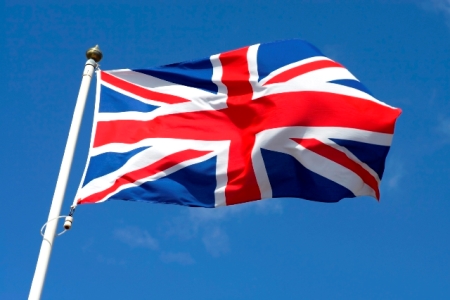 The London sales market has been quiet in recent weeks whilst the rental market has continued to gain some momentum. Although we have decent levels of stock on our books, we’ve barely seen any movement in sales except for some cheeky offers earlier this week. The serious buyers have all been waiting… and anticipating the Brexit result.

The waiting is over and a new chapter opens as we digest the news today that Britain will be leaving the EU. The picture is a complex one with many unknowns and challenges in play.

Will the economy falter and for how long? Will sterling continue to fall? Will interest rates rise? What will be the political fall-out? So in some respects the waiting has only just begun for homeowners and property investors as the lengthy and possibly messy process of decoupling begins.

So what’s the immediate effect on the London property market? More uncertainty; and uncertainty means inaction with many investors waiting in the wings until a clearer picture emerges.

I envisage a far quieter summer than usual. Some of the most committed buyers may be families moving to upsize or to be near schools. I also predict that stock levels will remain fairly low as vendors hold off making decisions whilst the political and economic impact is assessed.

According to pre-referendum poll by the National Association of Estate Agents (NAEA) nearly a quarter (24%) of estate agents expected house prices to decrease if Britain voted to leave the EU.

This view was underlined by Chancellor George Osborne who claimed that house prices could fall by as much as 18% following a Brexit vote. Although many experts and others of you are sceptical about this figure, one thing is for sure, a lack of demand from uncertain investors already reeling from recent tax changes will lead to price drops. How big these will be is anyone’s guess although London property is a strong asset in a storm so I don’t think they will be catastrophic.

There is of course a widely held view that a price drop would be a good thing, making housing more affordable for first-time buyers and low-earners. 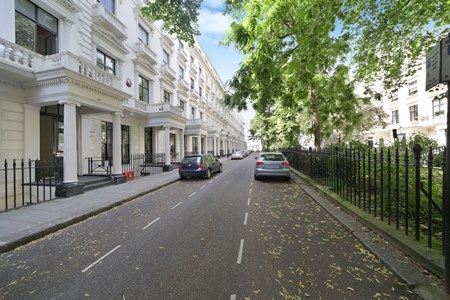 Once changes are understood the market should stabilise

London has always been considered a safe haven for investors and there’s no reason, once the dust has settled, why that shouldn’t continue to be the case.

If anything, it may become more attractive because a predicted fall in sterling post-Brexit would make London property cheaper for foreign investors. However, this will only be the case if free from EU regulations, we make it clear quickly what our own rules will be on various issues.

If not, we may deter foreign investment and further subdue the housing market. And of course there’s the big question of how long the dust will take to settle, whether it be months or years.

Many in the house building industry are nervous about what will happen next.
They predict that large house builders will be less likely to commit to large projects in an uncertain economy. Added to that is a potential skills shortage as the industry relies heavily on foreign workers, especially in the southeast.

The government’s target of 1 million homes during this parliament is looking increasingly unachievable post-Brexit. A shortage of homes in the longer term will continue to push prices higher as demand outstrips supply.

In summary, expect more inactivity and price decreases in the short-term. Momentum should pick up as a clearer picture emerges on how Britain will determine its relationship with the rest of the world and the age-old problem of lack of housing continues which will inevitably return the market to a position of growth sooner rather than later.

The six pitfalls of using an online estate agent

How to choose an estate agent – six key things to consider

Want to join the discussion?
Feel free to contribute!

Our guide to… Connaught Village

What does Brexit mean for London’s rental market? Scroll to top
This website uses cookies to improve your experience. We'll assume you're ok with this, but you can opt-out if you wish.Accept Reject Read More
Privacy & Cookie Policy
Necessary Always Enabled
Make an enquiry